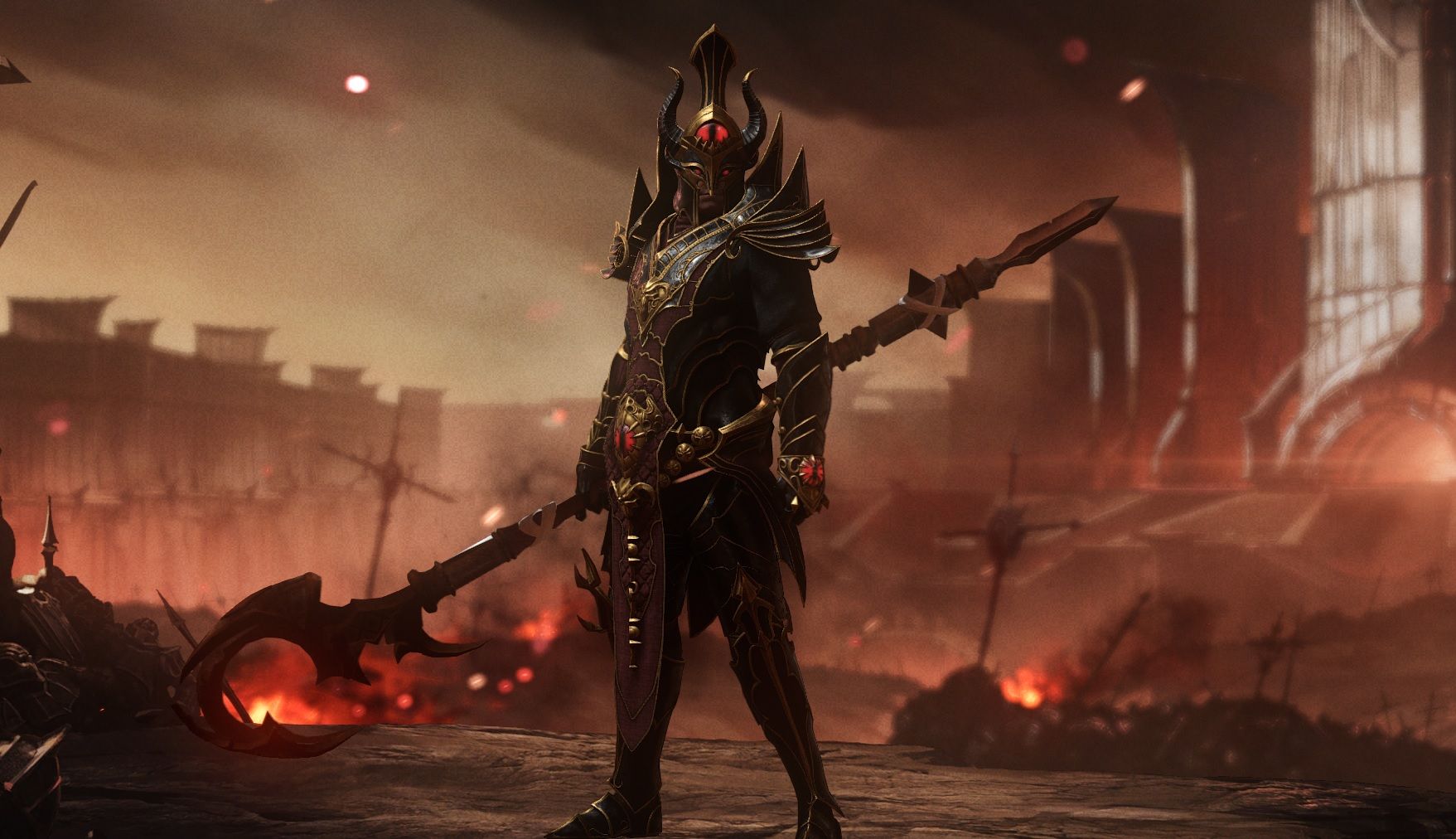 C - Has potential but needs some work

I'm optimistic the developers will continue to fix the bugs in this game; if they don't fix them in the next couple of months, I'll downgrade the rating to a D).

Wolcen's story is significantly better than other games in the genre, especially compared to Path of Exile and Diablo 3. Your character feels like part of the world and significant events in the story are tied to your character in a solid manner. The cutscenes are a pleasure to watch (minor spoiler: especially before the final battle).

The first few times you active your Aspect of the Apocalypse feels awesome but eventually your character becomes stronger outside of the aspect than inside of the aspect. I wish the developers would have tried other things in this area, where maybe an aspect provides significant boosts to certain stats and powered up your existing skills rather than replace everything (requiring you to learn how to play an entirely different character for 5-20 seconds at a time).

At the time of writing this review, one of the aspects was bugged and it would routinely one shot bosses. This felt great as a mechanic but greatly diminished the challenge of the boss fights. Once the aspect was patched, it felt extremely underpowered and I rarely used aspects afterwards.

The story mode will take roughly 20-30 hours to complete. Champion of Stormfall (the post-game mode) will keep you entertained for another 10-20 hours before it starts to feel repetitive; if you're a completionist, the game should keep your attention for 80-100 hours before you start to burn out.

There are currently 40 skills in the game and each of those skills have 16 modifiers. This allows for a ton of options when it comes to how characters are built. Swords, war hammers, and shields have 11 skills; daggers, bows, and pistols also have 11 skills; staves and catalysts have 18 skills (mostly thanks to having to cover both elemental and occult damage types).

The bad part? Well, most of the skills are pretty bad. Finding good skills to level with is a bit clunky, with a ton of skills not really being strong until level 35+ (after story mode) and a lot of the skills that are good at the beginning of the game fall of extremely quickly. End game melee builds are dominated by Bleeding Edge, ranged builds by Havoc Orb and Gunslinger's Brand, and mage builds by Anomaly and Solarfall. 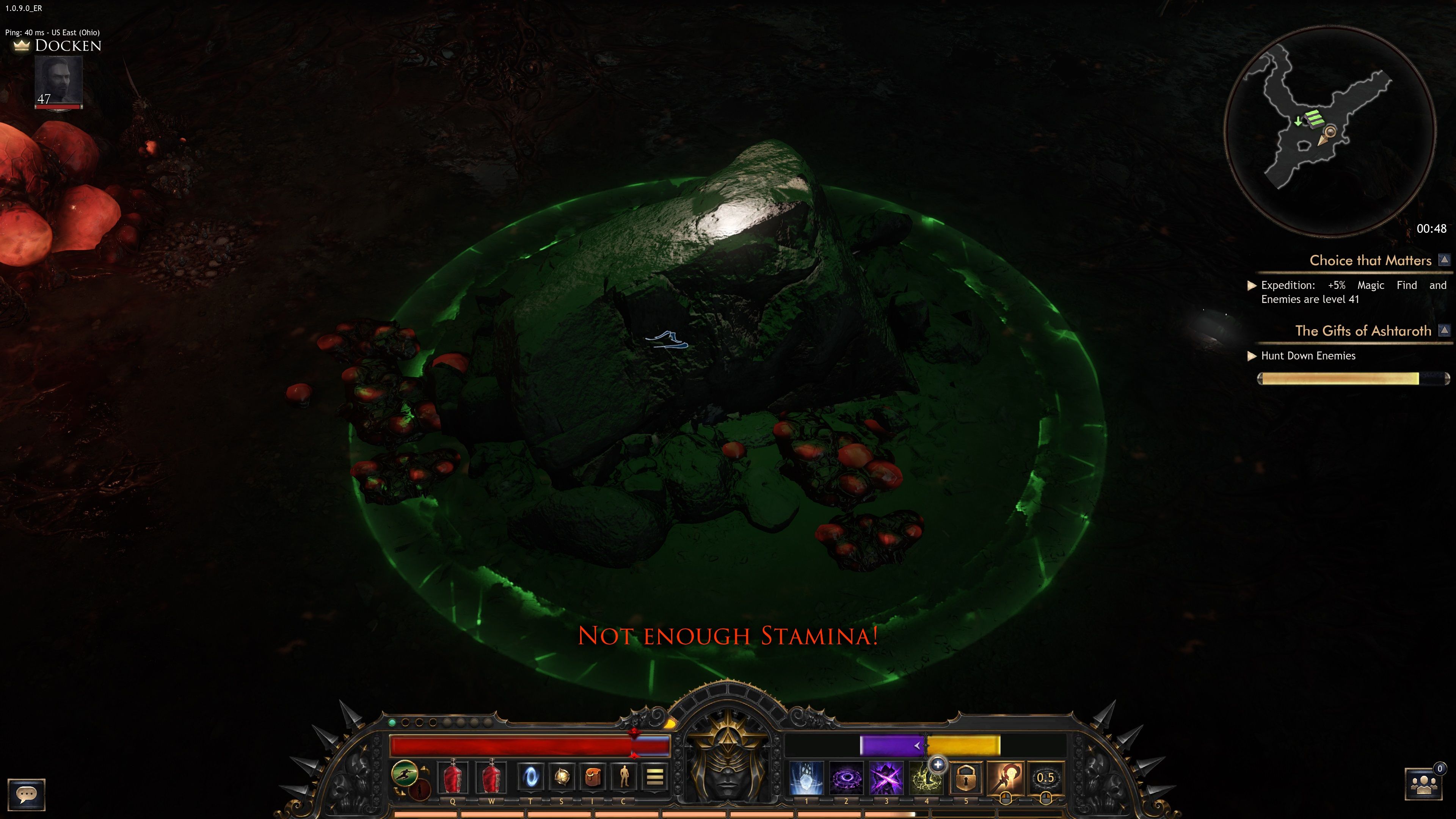 Wolcen has tons of problems with bugs (and has other performance issues, too). Loading times are sometimes so bad that it seems like the game crashed, only to have the loading screen show up seconds before force quitting the game. It's not uncommon to jump or teleport into a wall and get stuck, forcing you to quit the game… and often losing your progress. Although much more rare, characters sometimes fall through the floor when they die, making it impossible to revive without quitting the game.

The problems with the game really start to show in multiplayer mode, it feels really unpolished here. The friends list doesn't always update unless the game is restarted (friends won't always show up as online if they sign on after you've been playing for a while). You cannot send game invites to people if they are in a game already (you'll receive an error and your invite will never be sent to the player). On top of that, the friends list will always show the player as “In the main menu” regardless of what they are doing in the game. 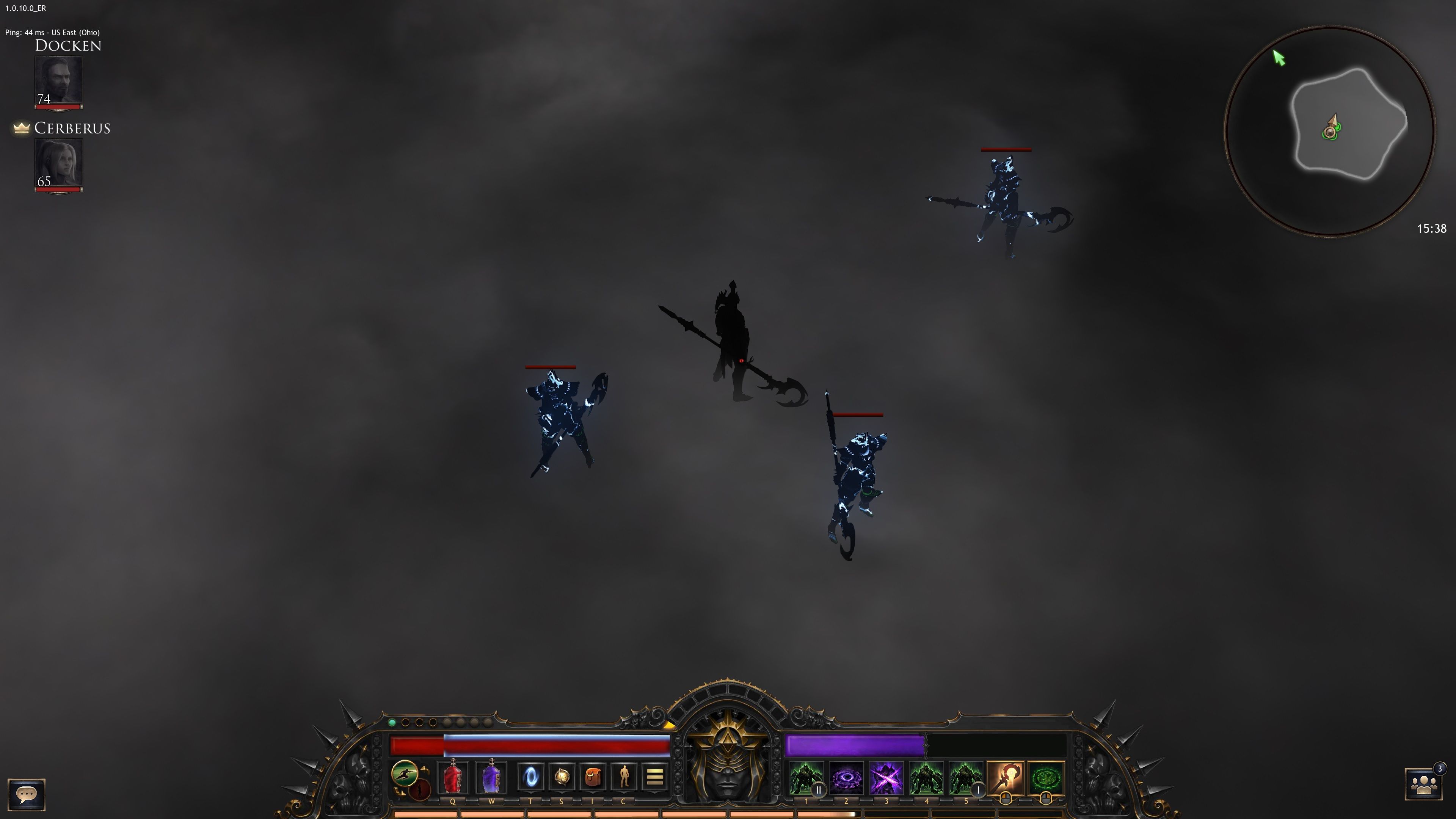 Wolcen: Lords of Mayhem is fun but it requires some patience and understanding. If you're expecting a few bugs because it's a new game, you'll find the game fun; if you aren't so accepting of these launch day problems… you're going to have a bad time.

The game has a ton of potential and I enjoyed playing it (especially the story) and I hope the developers are able to fix the bugs that distract from the positive aspects of the game.

Overall, I'm feeling mixed on this game. If you like the dungeon crawlers, hack and slash games, or other ARPGs, Wolcen is at least worth keeping an eye on. It's worth picking up but it's not for someone expecting a highly polished, bug free game.